Happy Web Comic Wednesday everyone!  For over a year now I’ve been making a webcomic called Web Comic, about a spider web that’s also a stand-up comedian.  Ironically, this comic has been more of a print comic than an actual webcomic!  It’s been featured in the Melt-Thology zine series, but aside from an occasional tweet or Instagram post Web Comic hasn’t been featured that much on the web.  So here is Web Comic’s That’s Entertaining debut, hope you enjoy! 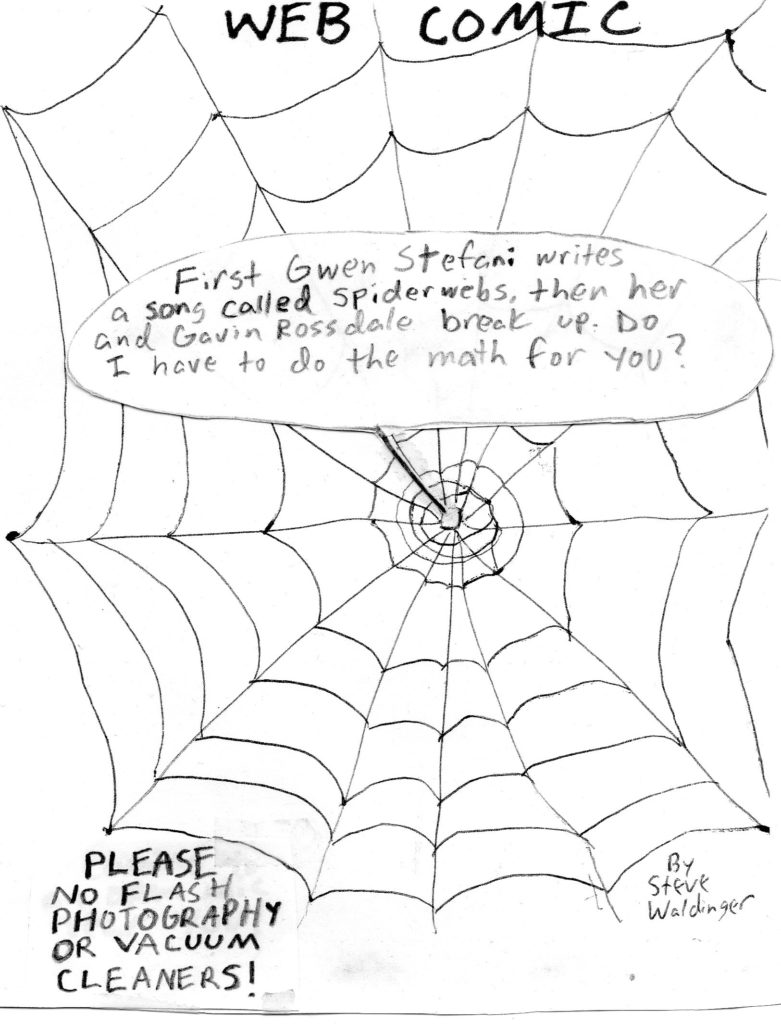